Episode 13: Them bones, them bones

Episode 13: Them bones, them bones
Cooper as Telhami the Human Ranger
Ace as Thorn the Razorclaw Monk
Drew as Sythril the Warlock Shade.
Lance as Whyrun the Dragonborn Bard.
Collin as Mika the Human Gunslinger, um Wandslinger.
Scott as Eldritch the Human Warlock not named after the bolt.
Helen as Heskan the Dragonborn Paladin
Niall as Orsino the Human Rogue
Tim as DM

After a brief meeting with the heroes of Icewind Dale, the adventurers from the Undermountain decide to protect the town by attacking the Ice Witch while the heroes of Icewind Dale plan to go fishing. A good defense is a strong offense, as old Hrothgar would say. After adjusting to their new environment, taking a rest, and updating their gear (level up, extended rest, and spend some gold) the adventures head to the tower of the Ice Witch. They arrive just as the Ice Witch finishes raising a Skeleton Dragon to do her bidding. With Vealish Gant and two crag cats there to protect her, they realize that they have a difficult battle ahead of them.

The team splits into two groups and try to smash the bad guys in a classic pincer movement. Mika, Orsino, Heskan, and Eldritch take the left flank. Sythril, Thorn, Telhami, and Whyrun take the right flank. Unfortunately, the bad guys may have read the same textbook. The dragon moves to handle the right flank while the Ice Witch, Vealish Gant, and the two crag cats move to attack the left flank. This prevents the teams from focusing their fire on the either the dragon or the Ice Witch.

The dragon, missing a breath weapon, has a double move action that allows it to move and bite before taking another attack action. This ability makes up for the lack of a breath weapon and the dragon quickly bloodies half of the right flank. (DM overlooks the free move and attack action on the first round, and then forgets to use the dragon’s Action point.)
The left flank fares slightly better. Mika sets off her daily Font of Fire in the hopes burning more enemies. Orsino gets pinned down by the crag cats while Eldritch and Heskan get engage by the Ice Witch and Vealish Gant. 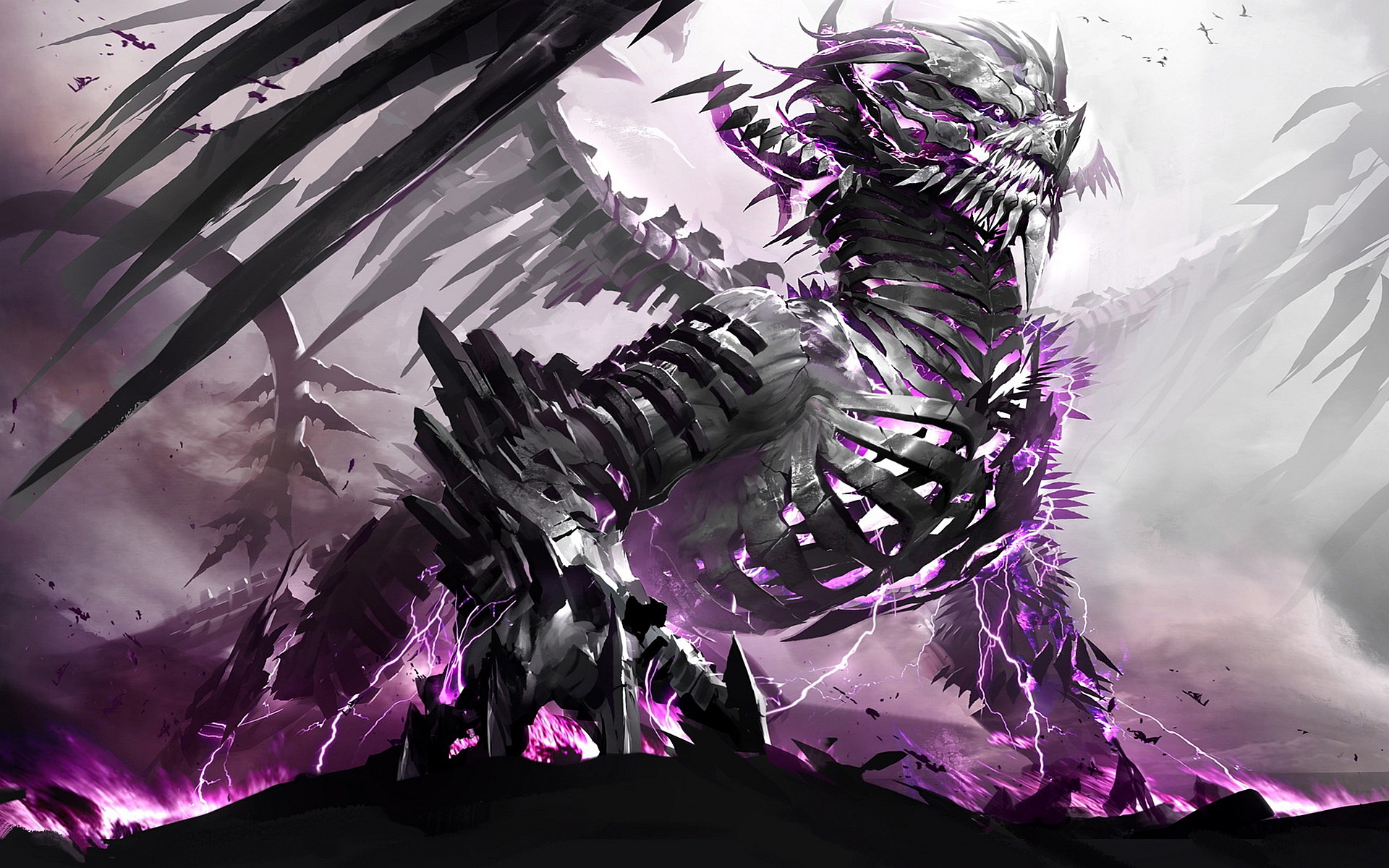 Back on the right flank, Whyrun has healed Sythril and Thorn has taken on his druidic form. But the gods interceded and Thorn turns into a little piggy instead of his intended form. (Sorry Ace, when I meant DM prerogative I meant you had to use the pig mini, not that you needed to use the Boar form power.) They continue to bravely battle the dragon as they get bloodied again.

The left flank manages to take out a crag cat and Vealish Gant before Orsino goes down. Orsino Fortinbras IV rises for the last time and roars with defiance to death. Determined to redeem his soul before his final passing, he attacks the last crag cat and helps his team before finally collapsing into the snow. “Rosebud…” he whispers.

(Introducing the “Blaze of Glory” death mechanic. This is blatantly stolen from DM Slemmons. At the character’s death he/she gets to stand as a free action, gets to recharge all powers, and gets three free standard actions. Too bad rouges don’t have Daily powers or killer range attacks.) 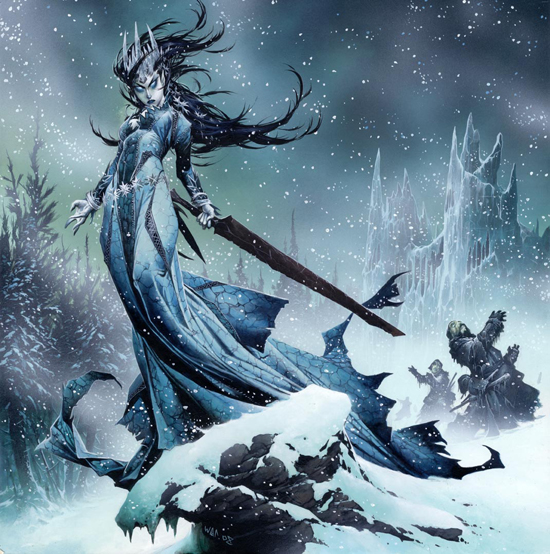 On the other side of the field Telhami has handed the dragon a deadly double attack that breaks the spell that empowered its life force. The dragon crumbles back into ice and bone.

The hearty adventurers focus their energy on destroying the last of the remaining enemies, the Ice Witch. The final fatal blow lands and the Ice Witch screams. But instead of dying the Ice Witch begins to melt. The adventures realize that they were facing a magical simulacrum of the Ice Witch who now stands above them on the top of the Black Tower waving at them.

How strong is the Ice Witch they wonder? How many more heroes will fall before evil is wiped from Icewind Dale?

The Fall of Witch and Tower